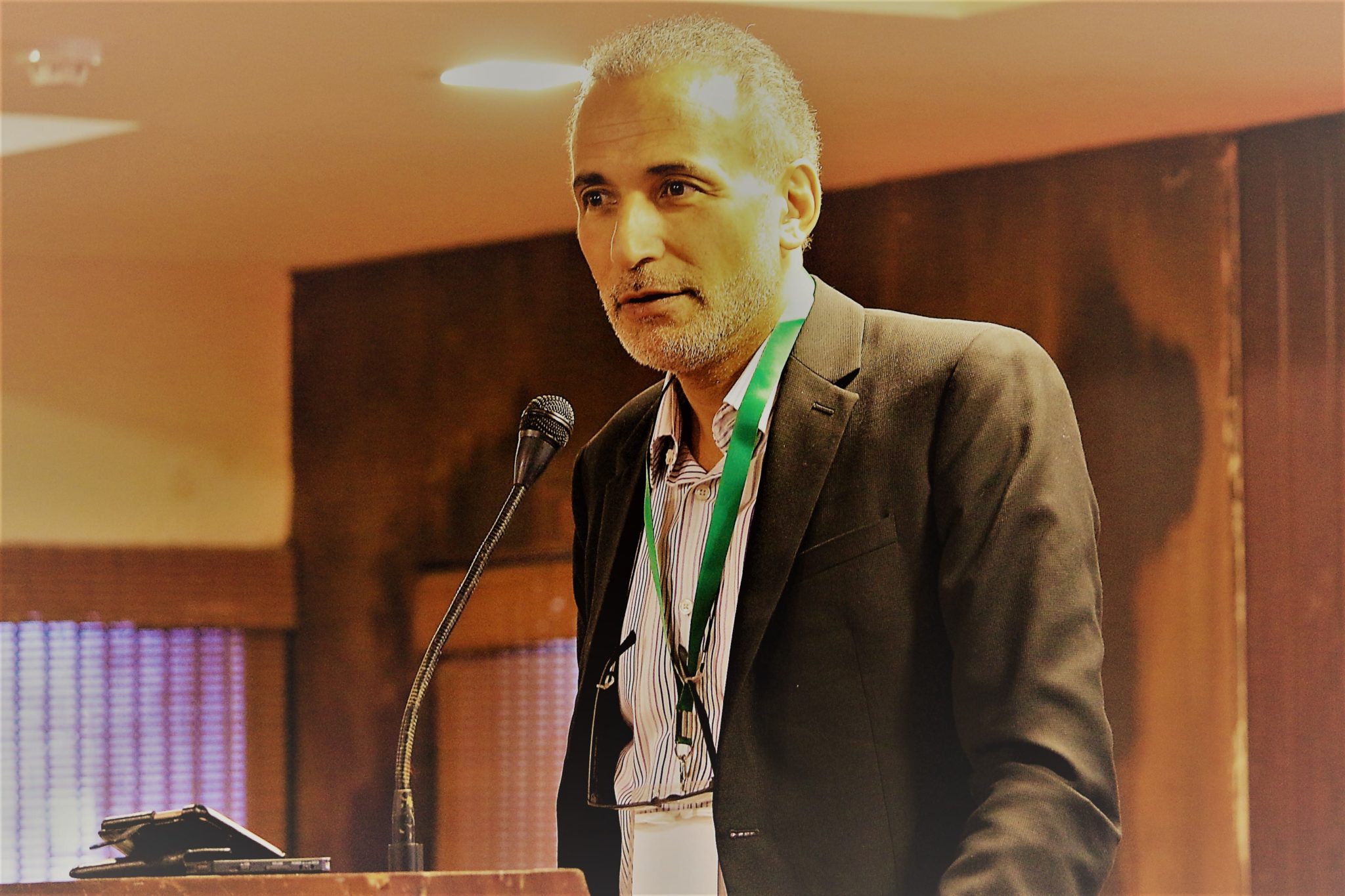 What will remain of the The “Ramadan Generation” ?

Yassine Ayari, activist and engineer, looks back on the Swiss leader’s influence over a generation of citizens. Broadening the focus beyond the present legal case, Ayari’s analysis offers a perspective which counters current mainstream narratives.

The damage has already been done. Rumors and complaints set a judicial process into motion, one in which public Tariq Ramadan cannot survive unscathed. The confidentiality of the hearing makes it such that, despite the apologies issued and the indictments of critics, we can never truly claim to know the substance of the case. While we hope and wait for justice to be served, we know that neither plaintiff nor defendant will become more politically or morally justified in the aftermath, regardless of the outcome.

The grey area between black and white

Left in the grey area between the fans and foes of Ramadan are a generation of “young Muslims”, who in the mid-1990s, sought to find a balance between their Islamic and French identities. The question of their time became: How do we think about Islamic identity, a heritage based largely on oral transmission in the Arabic language, in a modern and francophone world?

During the 1990s, there was an urgent need to reformulate, restitute, rethink, and reform this multifarious identity. To that end, Tariq Ramadan became particularly influential by meeting the expectations of an entire segment of French-speaking Islam at an opportune time.

In the present moment, however, it is essential that we critically question Ramadan’s contributions, with all of the privileges afforded by hindsight. While, for some, sentiments of betrayal, loneliness, and uncertainty for the future have resulted in hoping for Ramadan’s rehabilitation, others have responded with ambitious aspiration to supplant his niche. But of all the possible outlooks, wishing for a successor is, by far, the worst option. There are three reasons, which I outline below.

The first reason is constituted by sociological explanations. The, now mature, “Ramadan Generation” has grown up and reflected since the 90s.

Those formerly on track to form the middle class have since become the middle class. They mastered the codes of society, learning how to appropriate them and even participated in changing them from time to time.

This new middle class no longer considered faith in the West as an insolvent dichotomy. Different from the reactionaries and other identity formations, they consciously became part of the West.

Ramadan’s impact on this subject is not insignificant: by theorizing the acclimatization of traditional and Arabic religious knowledge into a French and secular environment, he participated in demystifying hs multiplicity of identities for his audience.

Today, there is no longer a need for this, and the gray area formerly occupied by Ramadan has become outdated.

The second reason why it is not a good idea to try to replace Tariq Ramadan concerns Ramadan’s own discourse. In many ways, his bibliography of work stands as a response to the question of “What do we do?” posed by Muslims in Europe.

In response, he offered advice on self-knowledge, legal rights, and concessions to accommodate larger society. The theoretical foundations, expressed in the modern French language, serve to encourage Muslims to strongly commit themselves to society.

The combination of pedagogy and new-age coaching succeed in that they put forth the idea of having multiple identities – such as being “both a citizen and a Muslim” or “being Western and Muslim.”

This rhetorical call to action, was potentially interesting for first generation French, descendants of immigrants and Muslims 25 years ago. Today, however, the issues are not the same and the political stakes are so different. Ramadan’s style of approach has clearly worn out.

[pullquote]Between his implicit conspiracy on terrorism and his call for “active abstention” during the 2017 presidential elections, Ramadan no longer has a place in the political arena. The stakes of that particular moment required more than coining an oxymoron.[/pullquote]

Lastly, the third reason is intrinsic to Ramadan’s own work in the business of reform. Ramadan’s reformism is relatively poor in its critical analysis, focusing only on the jurisprudence emitted by Muslim clerics and not the epistemology of Islamic knowledge.

He, who pretends to be a reformist, has stalled into a false logic which prevents his readership from addressing major issues such as questioning those who produce knowledge by passing as divine.

The theological basis he attempts to restore in a French-speaking public is nothing more than a culturally modified adaptation of the most traditional orthodoxy.

On the question of the veil, for example, he never hid being a Sunni orthodoxy, according to which, the veil is a mandatory act. To convey this position in a liberal West, however, he expressed it by saying that it is a divine order (a good way to open the debate) and that we must not force women to cover themselves (to pretend to recognize individual freedoms), to ultimately conclude that women must find « their own way ».

Ramadan uses the same oratorical processes with regard to corporal punishment and circumcision: recognition of a debate, taking a step back, an injunction not to criticize one another, and the conclusion that the debate should continue.

This circular logic may appear harmless and even might seem to help to reform occur smoothly, but it does not stand the test of the time.

[/pullquote]On the one hand, the issues surrounding atrocities around the world in the name of Islam, including the appropriation of the traditional theological body by extremist groups, require in-depth responses.

On the other hand, we are witnessing the emergence of a whole generation of reformist thinkers whose thinking is not reduced to a form of casuistry but which, on the contrary, entirely explores traditional Islamic knowledge, deconstructs it and extracts its subjective dimensions.

Between his doctrines and actions, the praxis of Ramadan is completely outdated. While he claims to be a reformist who takes innovative and uninhibited measures, the reality is that he contributes nothing more than multisecular orthodoxy.

This deep and heavy truth operates independently of the current legal difficulties. As such, the final verdict of the legal proceedings will not result in the long overdue reckoning with this phenomenon.

It is time to take note of his obsolete way of thinking and definitively cut the cord, all the while opposing the most profound contempt of the successive wars being plotted. It is time to take stock of the current moment before diving into reform, and especially to do so without anticipating the emergence of new prophets! 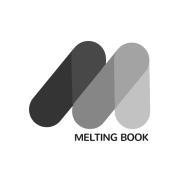 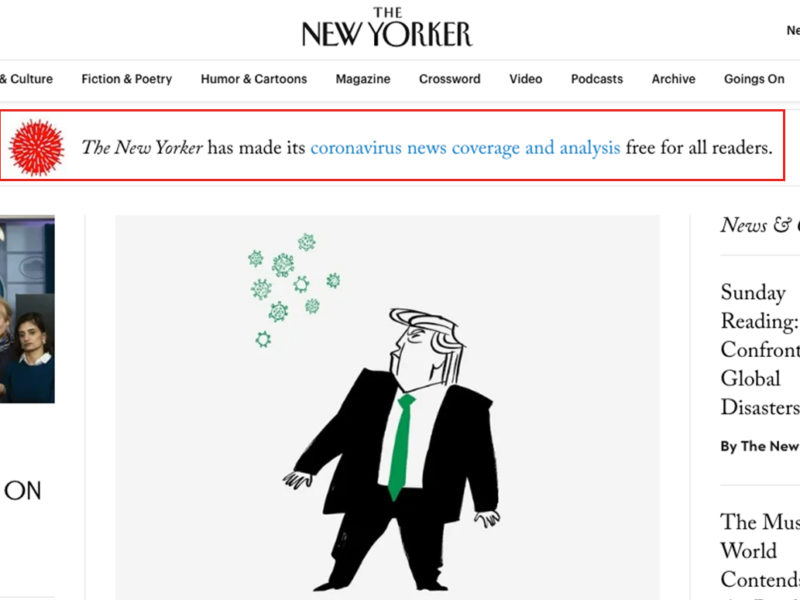 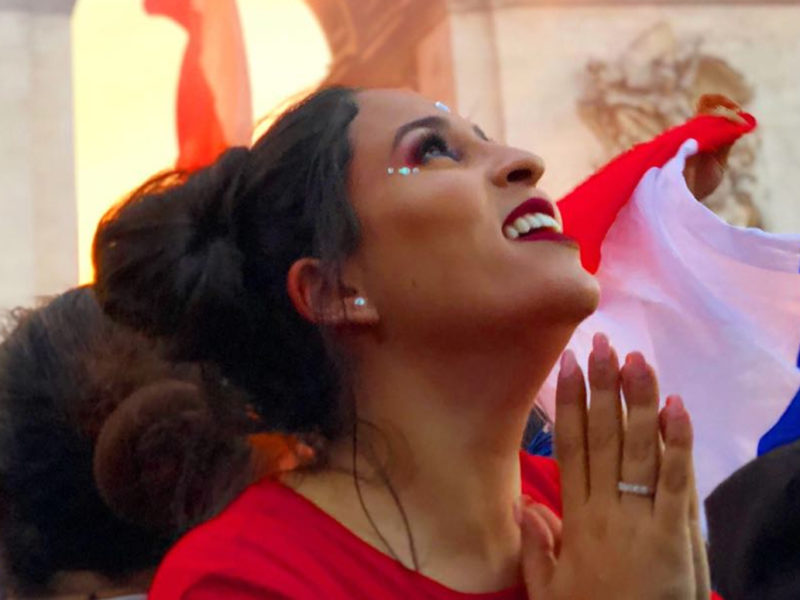 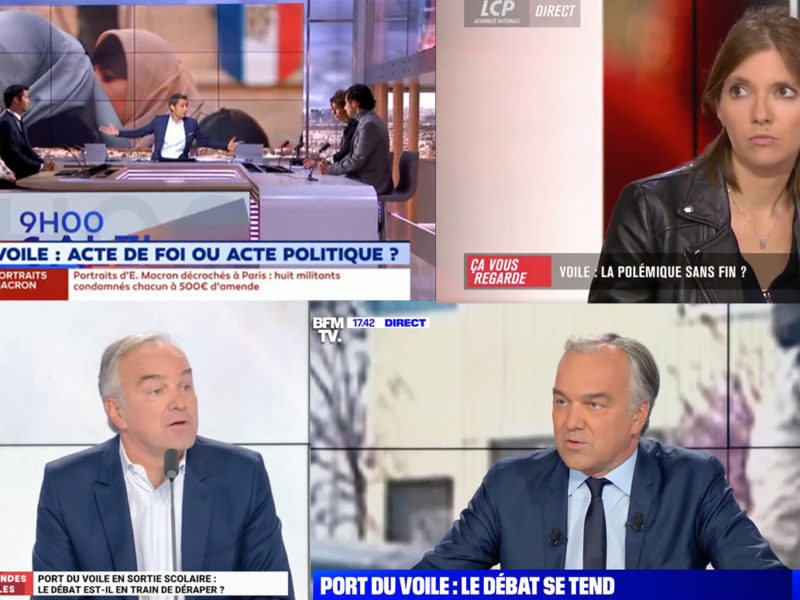 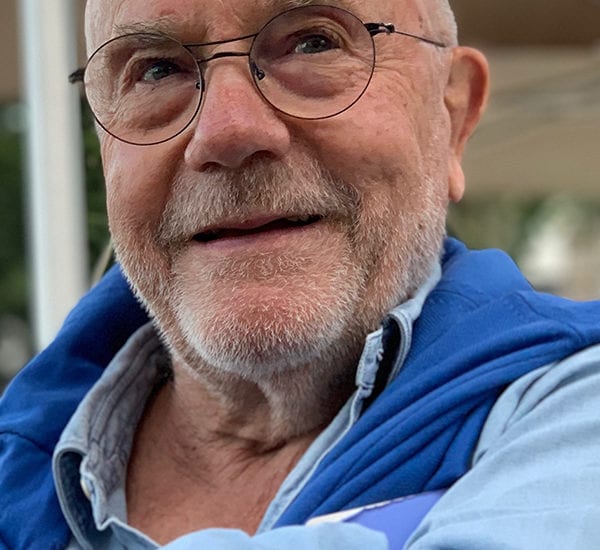